What a difference a year makes. Winter 2015/16 when compared to winter 2016.17 is so vastly different. Find out more here at naturestimeline.com 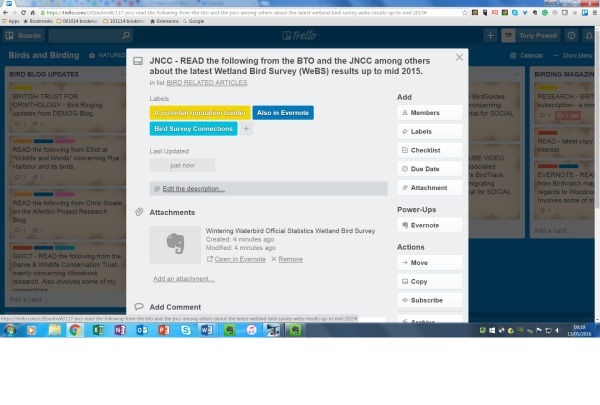 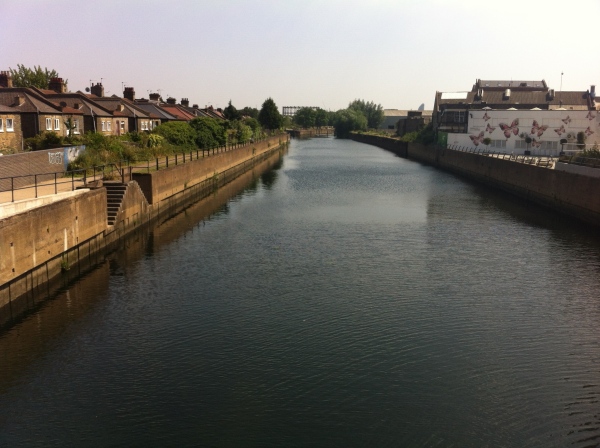 December 2015 is most definitely an odd one. With its weather statistics and Natural World tales, it is certainly becoming one for the history books. Although, it is worth noting that we have been here before, as this example from 1806 shows, courtesy of the wonderful Wanstead Meteo blog. Of course, my current mean Temperatures of 5.4c above average could and perhaps should still be viewed as rather concerning.

When I was writing up my winter forecast I came across an analogue that was very similar to what seems to be unfolding this December. 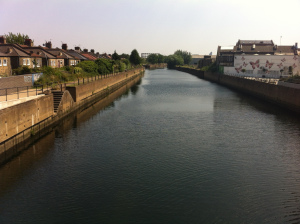 The River Lea close to where Luke Howard’s laboratory stood

Luke Howard, in his first volume of The Climate of London, describes a very warm December that followed on from a warm November that fooled flora and fauna into thinking spring had begun early.

“The catkins of the filberts expanded prematurely. On December 25th a hedge sparrow’s nest was taken at Doveridge, Derbyshire, with four eggs and…

Spring peak has arrived and Summer is just around the corner too, as the birds are singing, the bees are buzzing, the trees are leafing and this blog is...... well desperate for content if truth be told. Fear not, anybody who knows me will realise that I am still active over on Facebook and I haven't... END_OF_DOCUMENT_TOKEN_TO_BE_REPLACED

As promised, how is the phenology looking against a backdrop of a very wet but reasonably mild Winter. One notable thing for me were the number of Thunder days, four in total, all of which occurred before the 16th January. This is quite exceptional under any circumstances and as a consequence there is a notable shift towards earlier day numbers.... END_OF_DOCUMENT_TOKEN_TO_BE_REPLACED